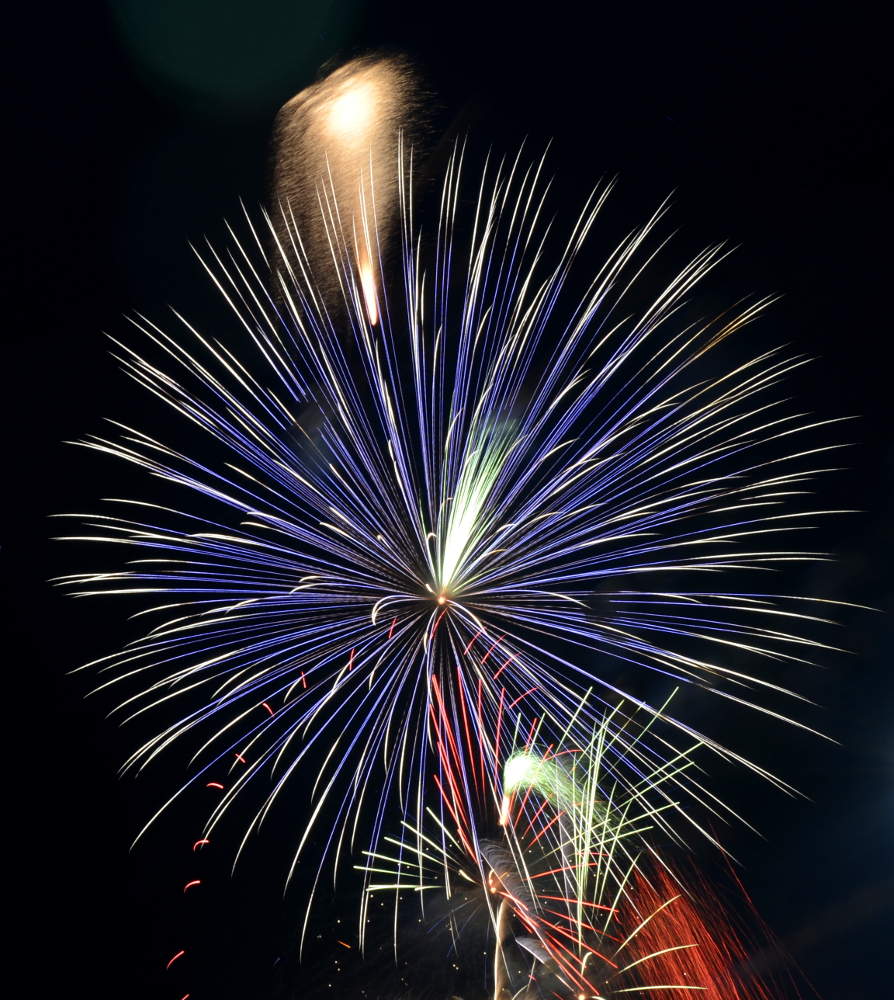 One of the nice things about digital photography is being able to enlarge and display your own photos. Today’s digital cameras make it easy for the amateur photographer to take high-quality pictures. No longer does the cost of film and developing limit the amateur photographer to just a few photos of any given scene. We can and do take dozens, if not hundreds, of pictures of a scene. From these, we choose the best and have only those printed and enlarged.

I’ve been taking pictures for half a century; if I remember correctly, my first camera was a Kodak Instamatic. After I got my first teaching job, I purchased a Pentax Spotmatic and used it throughout the 1970s. My wife and I purchased a beautiful pair of Minoltas which we used on our trips to Europe in the late 1980s and 1990s. We went through a series of Olympus, Sony and Nikon digital point-and-shoot cameras in the early 2000s. I had always wanted a Nikon but the price for what I wanted had always seemed too much.

While shopping for a point-and-shoot camera for my Yearbook (photo-journalism) class at Samy’s Camera in Santa Ana, California, I stopped to look at their DSLRs. I fell in love (lust?) with the Nikon D90 but, at over a $1000, it was a bit too high-priced. However, I stopped by Samy’s every time I was in the area to look at and handle the D90. Eventually, out came my wallet and credit card and home went my camera. Last year, my first year in retirement, I added a Nikon D600 to my collection and, this last summer, an iPhone 5.

In addition to these cameras I have, of course, purchased SD cards, flashes, lenses and other accessories.

Most of my photos are not printed but are displayed electronically as digital images: e-mail, Flickr, blog or AppleTV. For any of these a basic digital camera of 5+ megapixels seems to be fine. But, I’ve (always) wanted to have painting sized enlargements on my walls. This means more megapixels, hence, the D90 and D600 (lust and ego, of course, do not enter into the equation).

In The Digital Photography Book, Part 1 Scott Kelby has the following table for matching camera megapixels to enlargements:

And, after seeing my photos displayed on our 52″ television, I wanted big enlargements.

The last time we went to England my wife purchased a painting which measured about 24″ x 36″. We hung this painting on the wall behind, and to the left of, our television. This left an empty nail directly behind the TV (which had 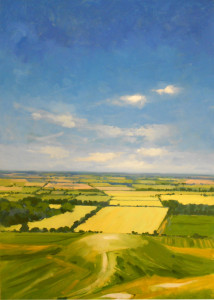 previously held an Ansel Adams print) and another empty spot on the right. I decided to fill these two spaces with canvas prints to match my wife’s painting. How does one decide on which printing service to use for enlargements of this size? Well, I bought Scott Kelby’s book, why not follow his recommendation on a photo printing service?

I found Artistic Photo Canvas on the internet, uploaded two photos to print and promptly screwed up the order. This was on a Friday and they responded to my e-mail by e-mail on Saturday. I spoke with Lew and posted a corrected order on Monday and received my two 24″ x 36″ canvasses on the succeeding Monday. Pretty good service I thought.

Of course, I took a big risk in doing this without first asking my wife. Her first inkling of what I was going to do was when the box containing the canvasses arrived at our door. After using a length of string and a pair of bespectacled eyes to measure placement, I hung both pictures on the south wall of our living room. Looking good.

Photo software: GIMP (GNU Image Manipulation Program)
I didn’t have a budget for my computer classes that could afford Photoshop for 40 computers so I used the GIMP. It does most of the stuph Photoshop does, is updated continually, can be learned by 12 and 13 year olds and will process raw photos.